Mećavnik has its own ski resort, spread across 20 hectares on the slopes of Mount Tara, at Iver.

At 1,490m a.s.l., Iver is the second highest peak on Mt. Tara. On its eastern side, proficient skiers will find the starting station for four black runs, with a total distance of four kilometres. The finish area for all the runs is at 1,200m a.s.l. and the altitude difference over an average distance of 1 kilometre is challenging even for more skilful skiers.

A section of the main piste, covering 555m, starting at 1400m a.s.l. and finishing at 1238m a.s.l., with an altitude difference of 162m, has been officially approved for international slalom races, for both men and women. The International Ski Federation issued the certificate (no. 9369/09) on 9th December 2009.

More than 50 official races have been held at Iver – as part of the Junior Serbian Ski Championships, as well as international races with participants from around 20 countries competing.

On the western side of Iver, there are blue runs, suitable for novice skiers, family and recreational skiing, and sledging.

The whole ski resort is covered by snow cannons and two T-bar ski lifts, which serve all the runs and have a total capacity of 1,500 skiers per hour. The main piste at Iver is illuminated when darkness falls, giving the opportunity for night skiing.

Iver Ski Resort is 8 km from Mećavnik and there are two minibuses available to take those staying at Mećavnik to the ski resort when required. 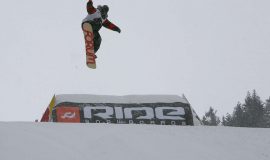 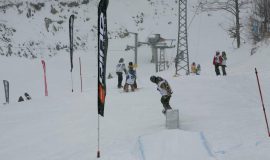 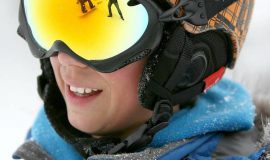 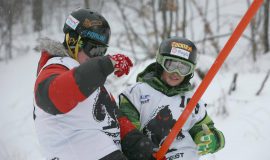 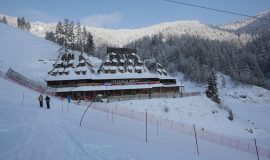 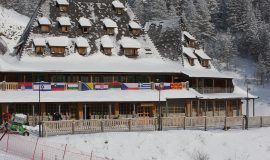 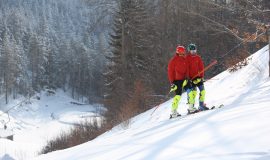 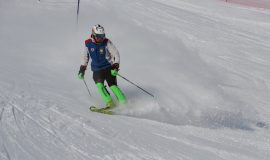 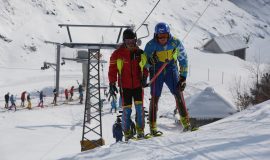 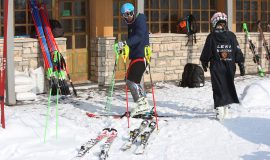 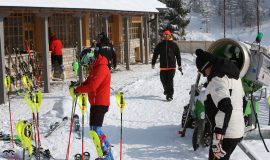 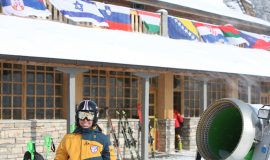 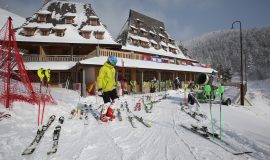 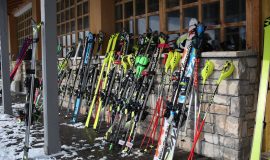 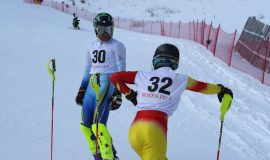 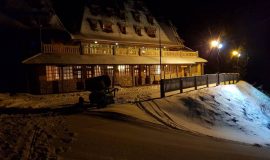 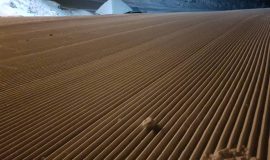